Showing posts from April, 2016
Show All

Queen of the curve: an architecture of exuberance 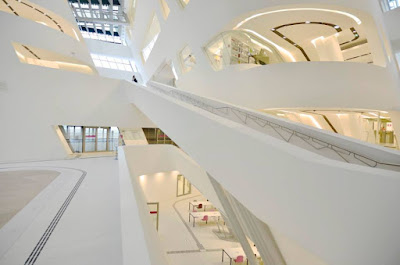 As much as Zaha's original language of architecture was much based on geometric fractals, floating shreds and deconstruction, in my view her later projects became more in-tune with a fictitious Brasilian neo-modernism. Yes, a language full of curves and exuberance.  Barvo, Zaha!

MX (1995) The first time I came across Zaha Hadid was on her 'paper architecture'. Possibly and article on AD.... I remember stumbling across a bunch of provocative images of her work while working on my own thesis project in Guadalajara, México.

SP. Barcelona (1996) I got to seat at her lecture presentation during the Union Internacional de Arquitectos (UIA Barcelona) conference 1996. At the time she only had built the Vitra Fire Station (1993) at Weil am Rehin, Germany and Moonsoon bar in Sapporo, Japan. Still, she was already renown for her design flair and exuberance. A a number of constructions commissions were in the incubator, if not …
Read more
More posts

Guillermo Aranda-Mena [GAM]
Guillermo Aranda-Mena is an architect and Associate Professor at RMIT University, Melbourne. He holds a UNESCO Architecture Chair as Visiting Professor at the Politecnico di Milano where he also teaches. Guillermo studied architecture in Mexico and Spain. Guillermo splits his year living in Australia, Europe and Asia. He has spent extensive periods of time living, studying or working in a number of countries such as Denmark, Portugal, Canada, the USA, Singapore, Fiji, Vietnam, Holland and more recently Switzerland and Italy. To contact email: guillermo.aranda-mena@rmit.edu.au 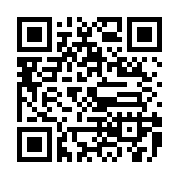